Polyvinylidene Difluoride, or PVDF is a highly non-reactive and pure thermoplastic fluoropolymer

Analytical Specialties is pleased to announce the formal introduction of our line of Kynar® film Sampling Bags. The development of this film began many years ago when the automotive industry realized that the present film specified in the Federal Register, namely Tedlar®, could no longer meet the future requirements of emission testing labs.

The industry was fully aware of Tedlar’s® manufacturing component namely “DMAC” and realized that some day they would have to find a replacement film for their sampling bags. DMAC is part of the Tedlar® manufacturing process and remains in the film out gassing hydrocarbons thereby increasing the possibility of failing analytical tests. The introduction of the new LEV and ULEV vehicles would require films with levels of contamination in the parts per billion and not parts per million as in the present films.

Analytical Specialties is offering this new Kynar® film in two thicknesses, 3 mil for ambient emission sampling and 4 mil for automotive emission sampling. The 3 mil will be offered at prices comparable to the present Tedlar® while 4 mil for more stringent applications will be preconditioned with special bakes and special handling, thereby obtaining background levels between 45-65 parts per billion. 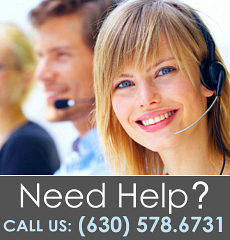